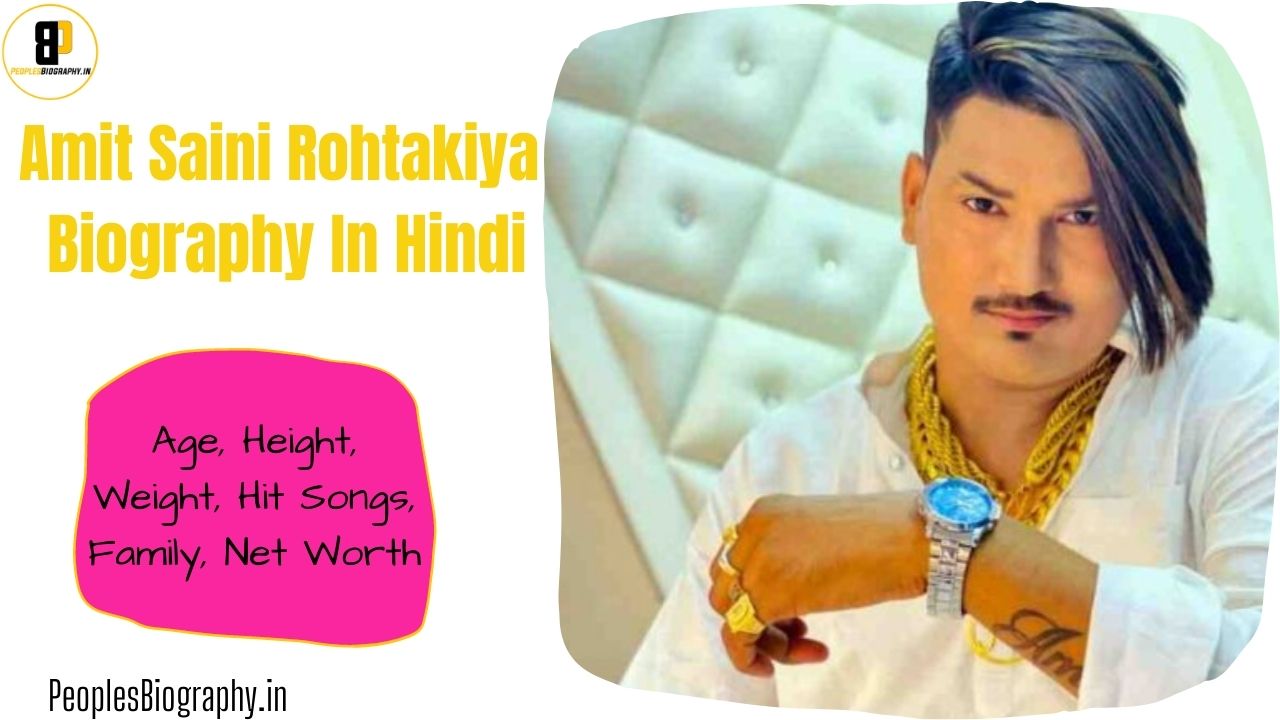 Amit Saini Rohtakiya was born on 11 November 1993 in Rohtak city of Haryana, he studied till 12th standard from Government Public School Rohtak. His father’s name is Naresh Saini and his mother’s name is Sushma Devi.

But when his Khalnayak song came in February 2020, it spread like fire all over Haryana, after that his songs have started coming back to back. His Vivad, jus piya kar, Mashor bawde and Sacche darbar ki songs have been hit.

In the present time, Amit Saini Rohtakiya had told in his Facebook Live that he has some problem in the liver due to which he has stomach pain after eating food and due to this he has blood tests several times a month.